California To Create Its Own Prescription Label

How the Golden State is fighting back against big pharma

Last week, Governor Gavin Newsom (D) announced a new plan for lowering prescription drug costs in the state of California. Hoping to “take the power out of the hands of greedy pharmaceutical companies,” the administration wants to partner with generic drug manufacturers to create their very own label—a first among the fiſty U.S. states.

By drumming up competition in the generic market, Newsom is confident the measure will bring big financial relief to America’s most populous state. Under their new single-market system, the state would set uniform prices, with companies bidding to sell. Newsom’s team did not indicate the projected cost of such a scheme. However, many believe the sharp rise of prescription drug prices has been a growing problem in need of drastic solution. 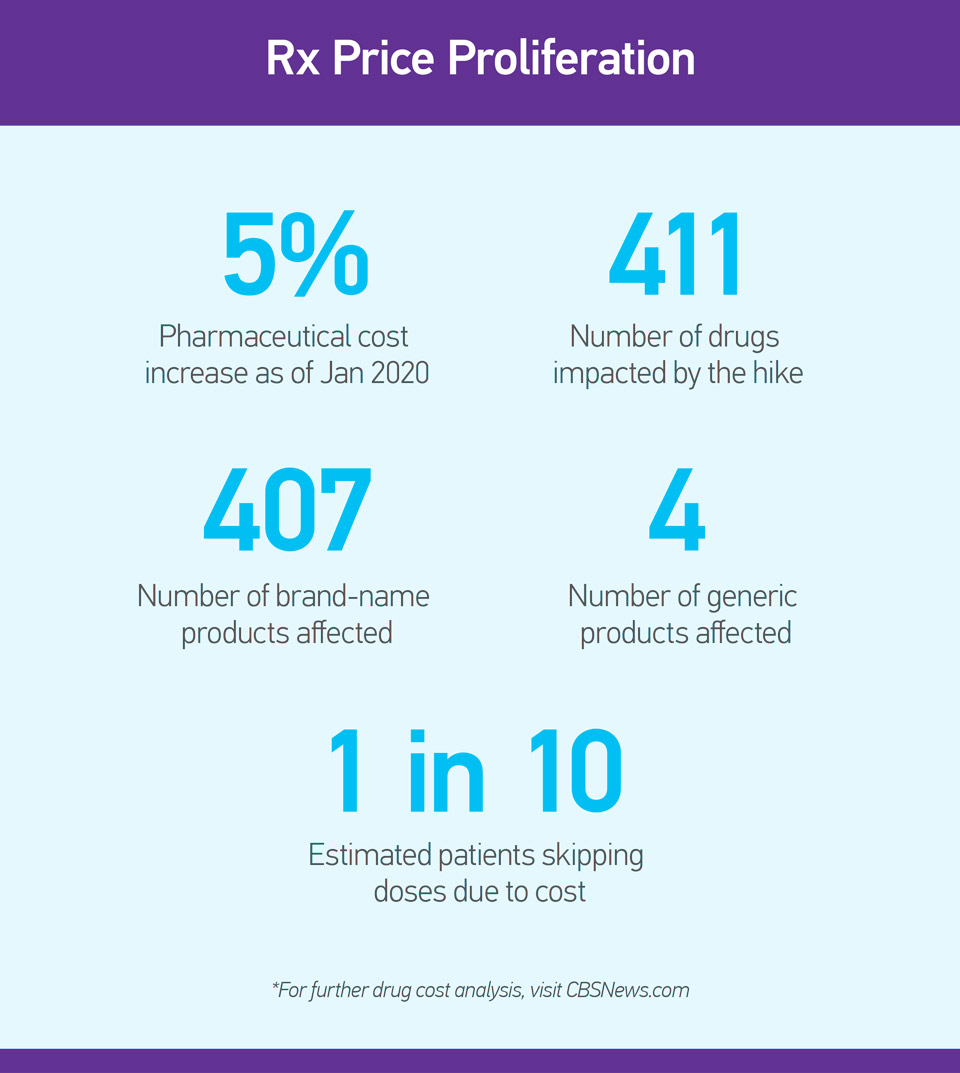 As the state awaits legislators’ approval of the measure, pundits are weighing in on its far-reaching impact. Such an enterprising approach to mitigating the prescription drug cost crisis will certainly spark inspiration among other states.

It’s a precarious plan, but one with potentially dramatic payoff. And in terms of risk, isn’t California too big to fail?

“Other countries control or negotiate the price of drugs and if there is one state that could do it, it’s California, which is the size of a country,” says Larry Levitt, Executive VP of Health Policy at Kaiser Health. “A drug company could walk away from Rhode Island. It’s much harder to walk away from California.”

On the other hand, conservatives worry the state is meddling too much with private companies. California Assemblyman Devon Mathis (R) argued, “When the state runs it, it costs more money. The money is coming out of families’ pockets paying all those crazy taxes.” Others mention material shortages and other supply chain complexities—factors that the state is not necessarily equipped to handle.

Still, creating a state-sponsored label could be the answer to lowering costs for certain life-saving medications. Some, like insulin, have seen a 10X increase in recent decades.

No matter the outcome in California, state lawmakers and patient advocates across the country have taken note. Aſter initial review of the proposal, legislative spokespeople hinted at their approval. Now, we wait to see if savings materialize.