In-room cameras are the latest legislative battle for LTCFs

Where do you stand on the issue of patient privacy?

The majority of today’s nursing homes follow strict protocol when it comes to prescription dispensing. At SpecialtyRx, we know our long-term care partners value safety, accuracy, efficiency and reliability. But what happens when a serious problem occurs—one that caregivers, residents and administrators cannot explain? Are you willing to confront the issue head on, even if it means sacrificing staff and patient privacy?

This conundrum is the latest challenge infiltrating statehouses across the United States. Officials are abuzz as New Orleans lawmaker Helena Moreno (D-Louisiana) gains attention for Bill HB281, which advocates in defense of nursing home cameras. If signed into law, the proposed legislation would prevent administrators from barring private in-room surveillance, as long as cameras are installed on the family’s dime.

The Cause of the Controversy

The measure comes on the heels of many high-profile accounts of nursing home abuse and neglect. One of Moreno’s supporters shared the story of her late mother, an Alzheimer’s patient, who experienced severe facial bruising and other unexplained injuries prior to her passing. Aﬅer the discovery, the woman’s family wanted to install their own monitoring devices, but the nursing home rejected their requests. 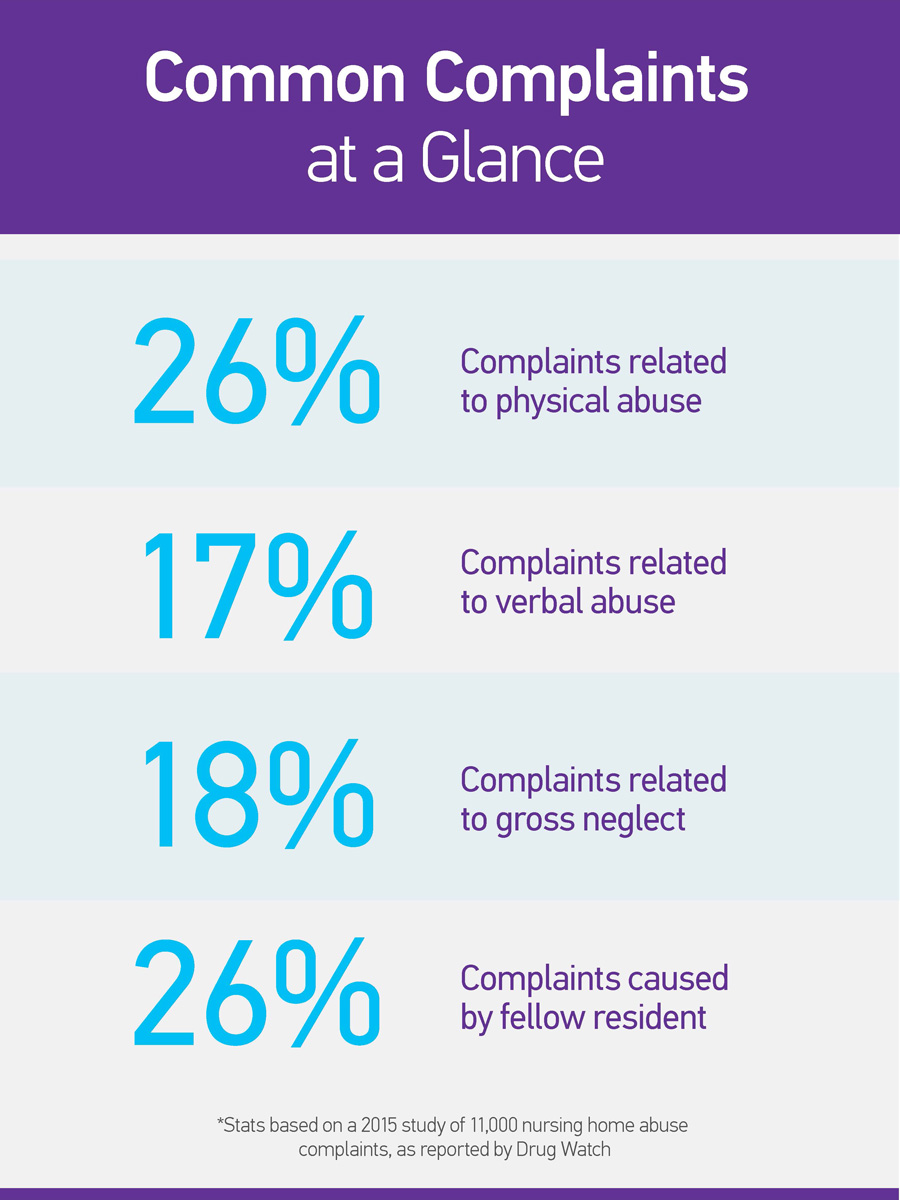 For many caregivers, the prospect of being watched by families isn’t all that upsetting. Children, spouses and friends could see all the amazing care we provide firsthand. The cameras could also help staff better monitor residents who are in distress. If an individual is uncomfortable, tries to get up, or becomes unhooked from medical equipment, someone will be on the scene sooner.

Having another layer of 24/7 surveillance might also deter potential abusers who are aware their actions are being recorded. Facilities will find it easier to weed out the bad seeds, improving the overall quality of care and preventing problems from happening in the first place. To many, that added security is worth the ‘invasion’ of privacy.

On the other hand, the issue of patient dignity remains at the forefront. “It’s humiliating enough to, as an adult, need your incontinence protection changed or to be bathed while lying in bed, without also having the process recorded on a camera,” says author and consultant Carol Bursack. With ‘Big Brother’ watching, caregivers may feel weary about forming genuine friendships with people, preferring to do things ‘by the book.’

Experts also worry about staff becoming too reliant on the system. Further alienating residents and denying them the companionship they deserve would be truly tragic. Bursack reminds us, “As with so many things in life, we must balance safety and security with privacy and personal choice.”

As of April 2018, only 5 states have laws governing the use of cameras in nursing homes. None of them are located in the Northeast.