Language: A Barrier to Care? - SpecialtyRx

Language: A Barrier to Care?

Do language barriers pose a risk to LTC?

As servants in the healthcare industry, we face plenty of barriers in our efforts to deliver quality care. From subpar medical equipment to tedious government regulation, staff and patients are sometimes on the losing end of the same battle.

But what happens when poor communication leads to serious conflict? Have you ever had to overcome a language barrier in the course of administering care?

One facility in Fullerton, California thought a cosigner was the answer to their linguistic barrier. But now, they’re learning the hard way 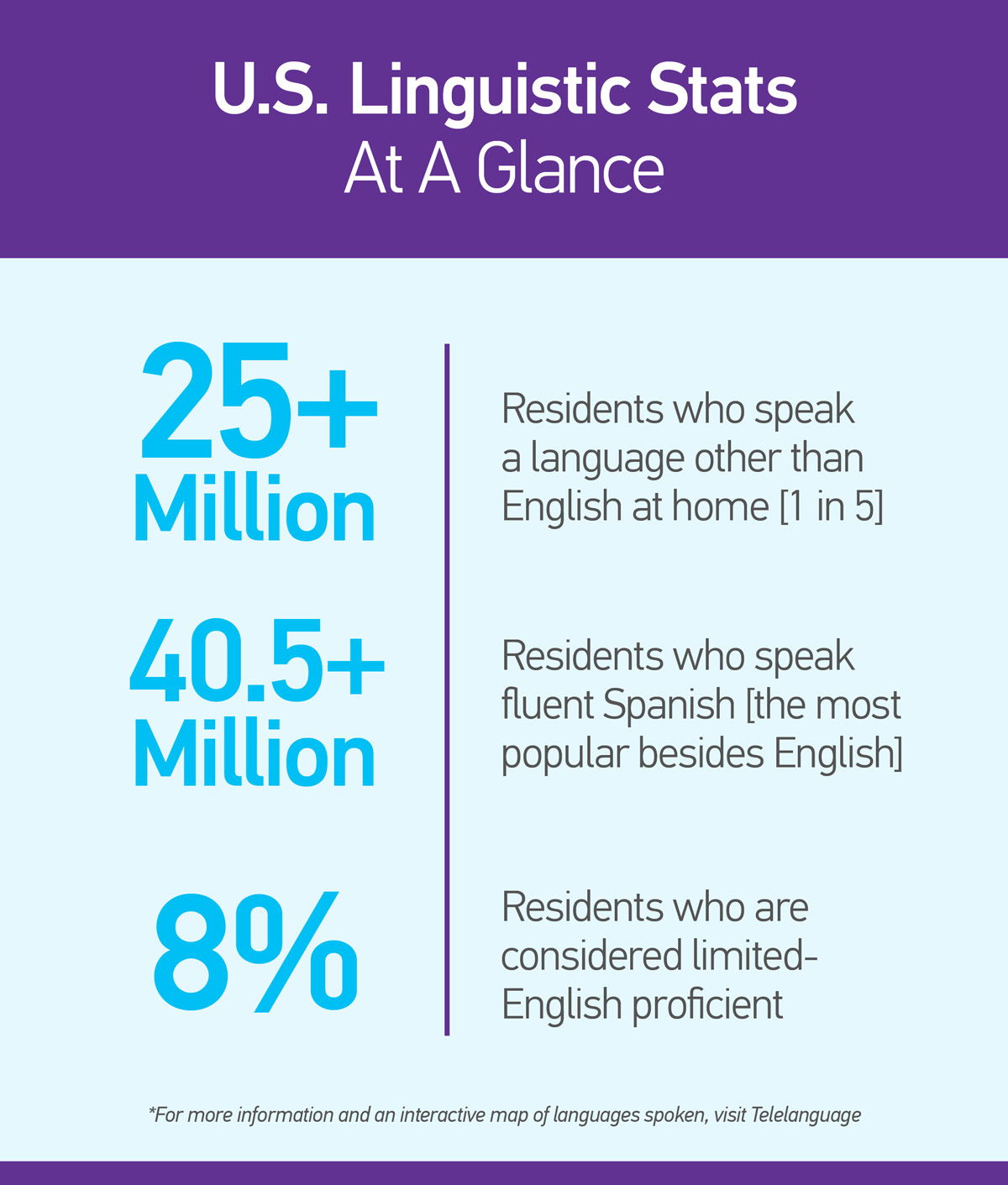 LTC: Lost in translation…
A judge recently ruled that Gordon Lane Healthcare cannot settle an ongoing lawsuit with a former patient via arbitration. Their reasoning is that despite a family caretaker signing the agreement on her behalf, the Farsi-speaking woman, 86, could not understand its implications, rendering the document null and void.

The facility admitted the woman—deemed ‘high-risk’ due to her age and condition—back in early 2017. A month later, she suffered an undiagnosed patella fracture, which was allegedly inflicted aſter a careless nurse wheeled her into a doorway. Although Gordon Lane sought to settle through arbitration, the court rejected the agreement on account of the patient’s poor English. In essence, she didn’t know what she was signing.

According to Marty Stempniak at McKnight’s Long-Term Care News, the family says, “The facility did not meet her basic medical needs,” and therefore owes restitution. Meanwhile, representatives for the facility claim “The octogenarian and her son had a conversation in Farsi about the arbitration document. Aſterward, the mother nodded her head in agreement before [the son] endorsed it.”

Speak the language of leadership The West Coast facility will move forward in hopes of settling the suit, but in the meantime, how can others learn from their war of words? SpecialtyRx encourages our partners to see cultural sensitivity and diversity as powerful assets, and to spread a message of inclusion to your nurses and personnel.

In addition to respecting patients’ preferences for privacy, food, entertainment and other life choices, celebrate and empower staff who speak multiple languages. Placing them on a regular schedule with same-speaking patients is a great way to avoid these kinds of conflicts in the future.