As millions of Americans look forward to a prosperous new year, nursing home operators in New York have to worry about reimbursement changes threatening their bottom line.

“This reduction in spending growth was approved by the Legislature as part of the FY 2020 budget,” said spokeswoman Erin Hammond. “[It] is being implemented in the fourth quarter of the State’s fiscal year as the Department of Health works with its partners to develop an overall plan to reduce Medicaid spending growth while continuing to provide high-quality care to over 6 million New Yorkers.” 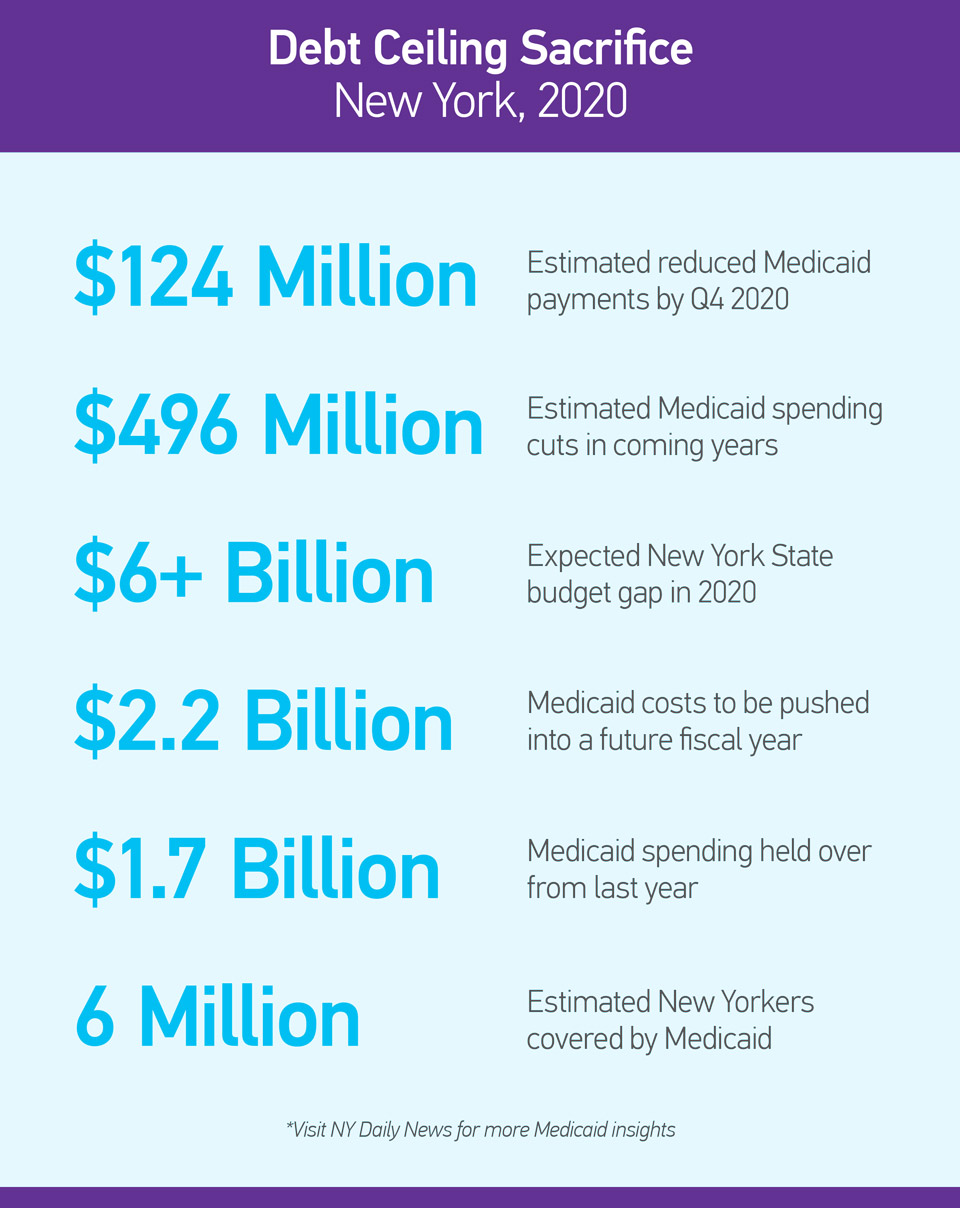 Despite Cuomo’s aggressive approach to reducing the deficit, economists say the announced Medicaid cuts will do very little to curb the state’s greater debt problem.

On top of the 1% reduction, the current administration also hinted at plans for a Medicaid savings program designed to shrink spending by $1.8B this year. Details remain under wraps until the official FY 2020 New York State Budget is published later in January.

While nursing homes, hospitals, doctors, pharmacists and other care providers stand to lose under the measure, industry gurus say the state’s goal is to slow growth (not reverse it). Overall Medicaid expenditure is still expected to increase over the next 12 months.

As Cuomo grapples with the growing deficit, stay confident and compliant heading into the new year. SpecialtyRx continues to innovate new methods for delivering maximum savings to our long-term care partners.