A recently published study entitled, “Determining Vascular Risk Factors for Dementia and Dementia Risk Prediction Across Mid’ to Later Life: The Framingham Heart Study” has uncovered a link between vascular conditions and dementia.

According to the study, heart disease, diabetes and high blood pressure increase the chances of developing dementia. The results show people of varying ages with varying vascular diseases were more likely to develop dementia later on than those without.

● People over age 55 with diabetes were four times more likely.

● People over age 65 with cardiovascular disease were twice as likely.

● People over age 70 with diabetes or strokes were more likely.

The study also found that controlling vascular risk factors with blood pressure medications helped reduce the risk of getting dementia. The findings are a good resource for predicting future dementia risk with greater accuracy which can lead to better prevention such as improving diet, making lifestyle changes and seeking early treatment.

According to SpecialtyRx Chief Operating Officer Joe Kubulak, “Anything we can do here to help the patients we serve we will do. That includes sharing information and providing all the current available therapies to treat your patients’ illnesses and conditions.” 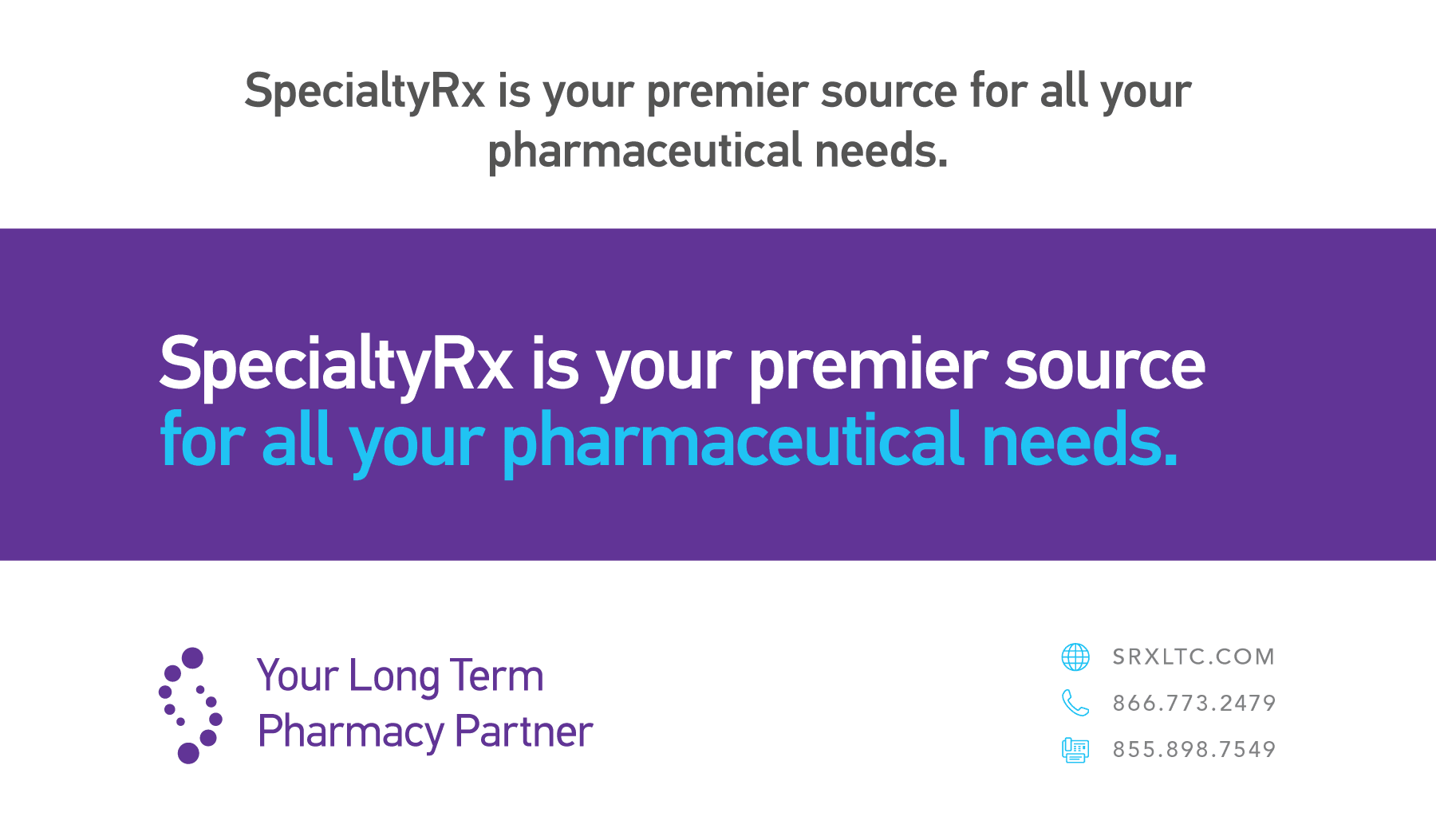