Will CMS Surveys Get Harder? - SpecialtyRx

Will CMS Surveys Get Harder? 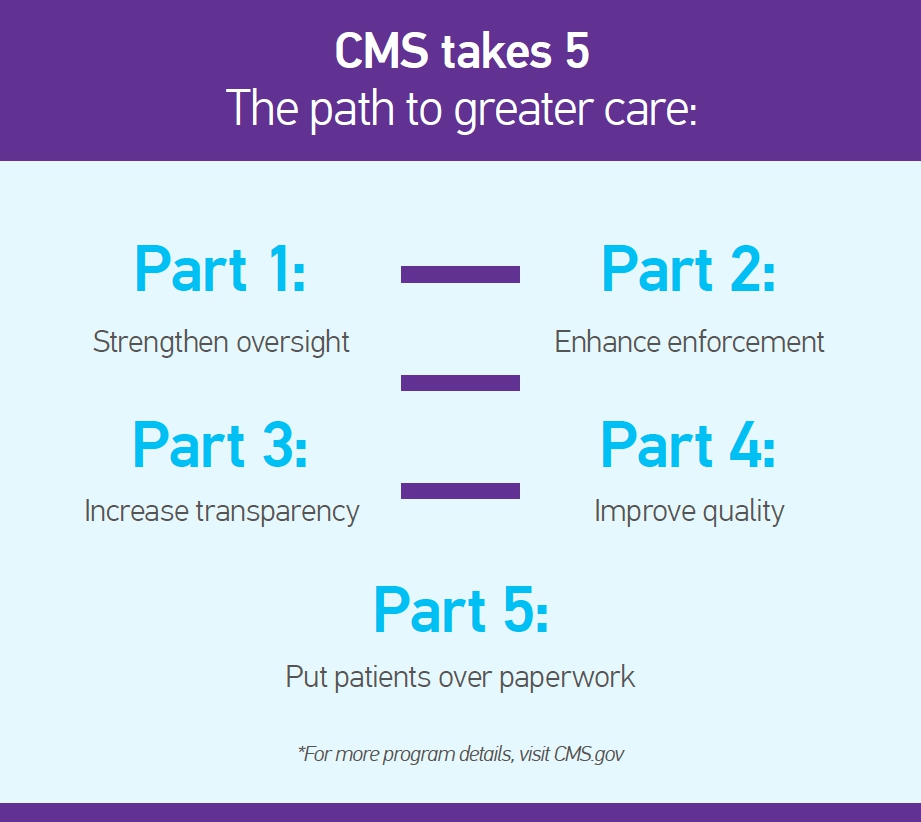 Throughout the address, Verma’s views on the matter come across as both passionate and persistent.

“Our nation is vast, and the states vary widely with regard to culture, geography and climate,” she writes. “But high-quality health care should be the same, no matter the location. This means that all SSAs must fairly and consistently apply CMS rules.”

In addition to advocating for patients and their families, the administrator supported President Trump’s proposed 2020 budget, which asks Congress for $442.2 million to fund the agency’s ‘Survey and Certification’ budget. That’s a $44.9 million increase from 2019.

Those participating in Medicare and Medicaid can expect a clear crackdown. However, the CMS requirement is still limited to an annual state inspection per facility. Verma notes that in addition to annual reviews, SSAs must also visit nursing homes in the event of a complaint. “Combined, these surveys total roughly 70,000 inspections each year.”

If successful, SpecialtyRx believes the ‘five-part strategy’ appears a win-win for all parties involved. The plan protects our patients, fortifies the government’s (positive) role in health care, and promises to weed out repeat violators.